As we slide into the fall, I thought I’d share some photos from the Summer. Enjoy!

Child’s play is rougher in the city. Wear a hard hat, kids! #nyc 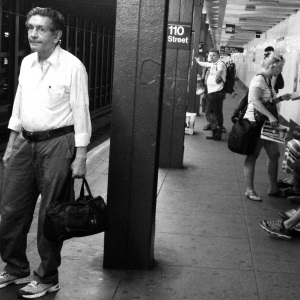 This pay phone is out of service…

The nexus of the universe! 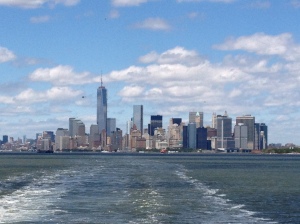 When the stock market crashes/When it crashes again… 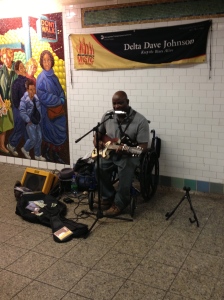 If you want to exit the subway, don’t go this way. 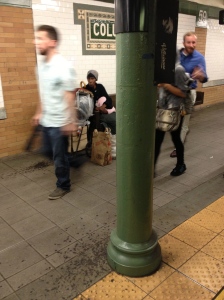 “My brother need not be idealized, or enlarged in death beyond what he was in life; to be remembered simply as a good and decent man, who saw wrong and tried to right it, saw suffering and tried to heal it, saw war and tried to stop it.” – Sen. Edward M. Kennedy